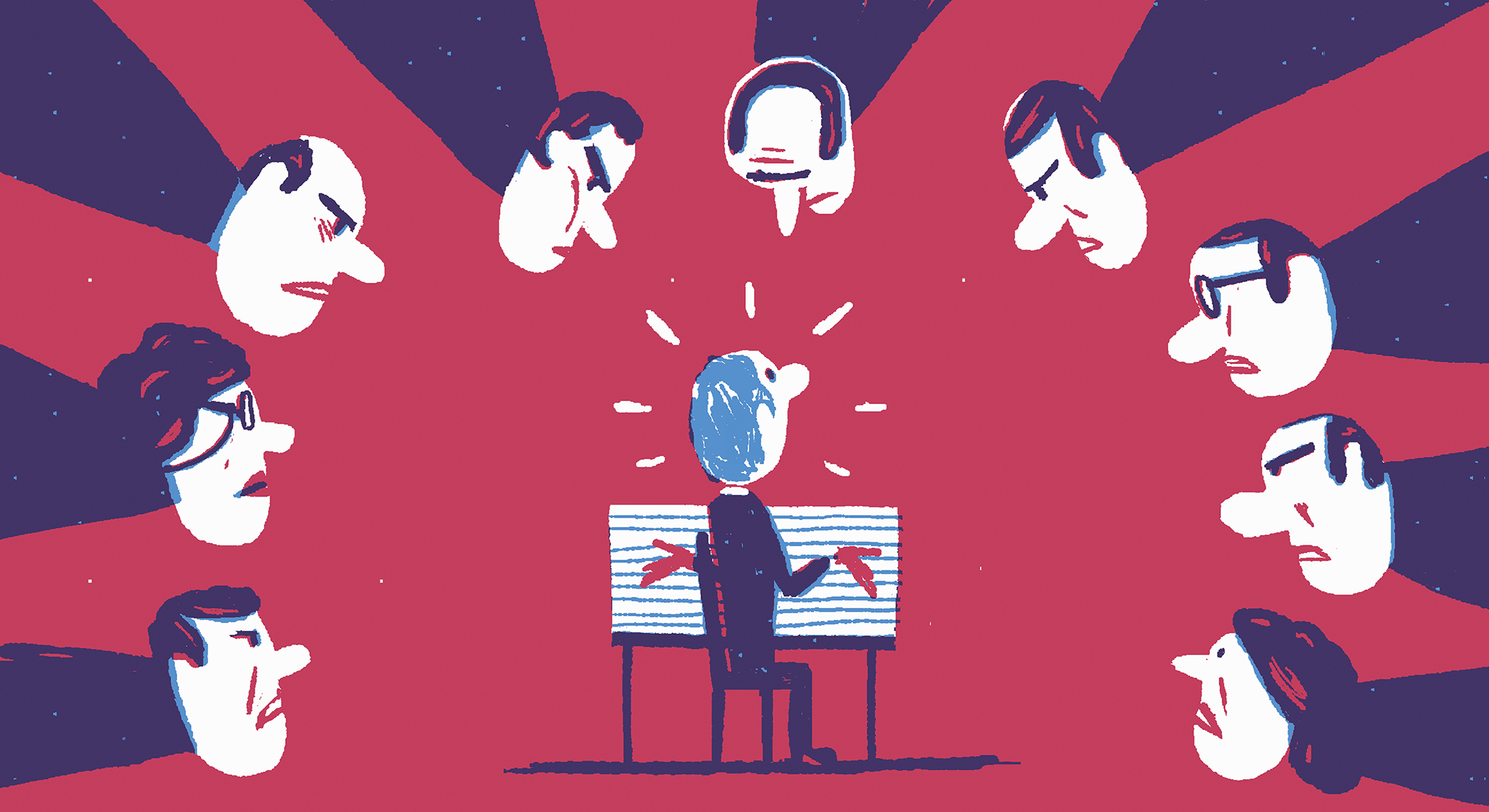 Describe your work in three words

How did you get started in illustration? Did you always want to be an artist?

I always drew as a child - people fighting, swords, manga... boys stuff - then education incrementally knocked it out of me over the years. I ended up doing media at uni before stumbling into a job as a computer games artist, and when that company went under, I somehow ended up doing editorial illustrations. I can’t exactly remember how I made that leap. 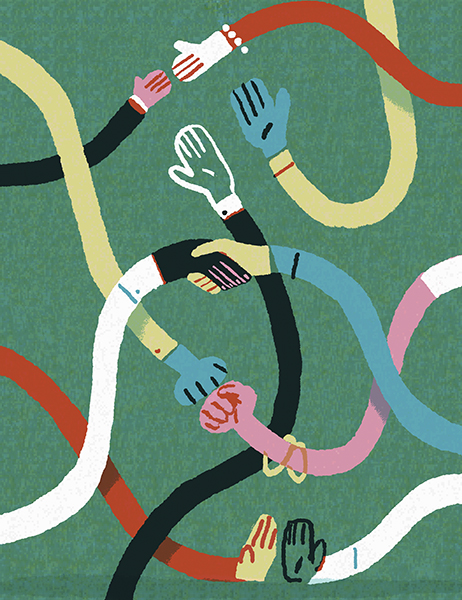 How do you approach a new illustration, where do you start?

I quickly skim read the copy and then I like to sleep on it. I subscribe to the idea that the brain can connect the dots in the most abstract of ways whilst in and out of consciousness. 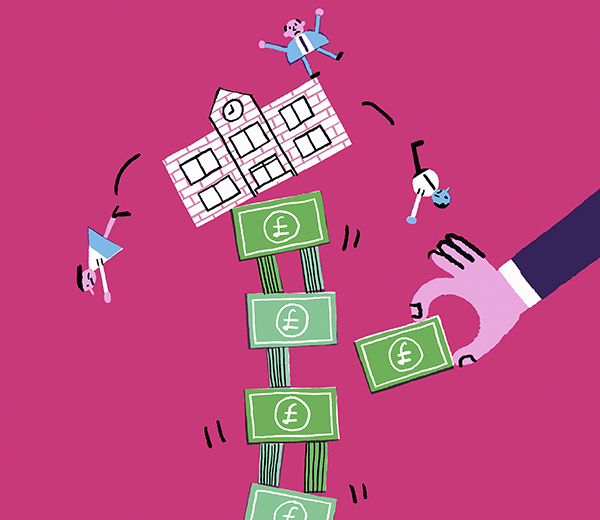 I don’t spend much time actively and consciously trying to soak up inspiration to bring to my ‘art’ - I do editorial commissions, and the copy usually has everything that I might need. Film references sometimes make it into my concepts; most often it’s the potters wheel scene from Ghost, but I haven’t had a client run with that idea yet.

What’s been your favourite topic to illustrate / favourite illustration and why?

My favourite set of illustrations were for a piece on the education system within prisons for TES. It was something a little bit different, and had a more serious tone, but the topic itself offered such a rich library of symbols to draw from and that allowed me to really push my ideas.

What’s been your most challenging commission?

Any of the books that I’ve done. I much prefer the fast paced in and out of editorials. I don’t like getting bogged down with drawing details. I like working with ideas.

What is your favourite medium to work with and why?

Digital. I haven’t used any type of traditional media for drawing since school. It’s much easier for me to explore ideas - and rub them out - with a stylus rather than a real pen.

What does your workspace say about you?

That I got into illustration so that I don’t have to be sat at a desk all day.

What bit of kit can’t you live without?

It’d have to be the iPad; I’m increasingly trying to move my work onto that instead of using the wacom (which is stuck to a desk). 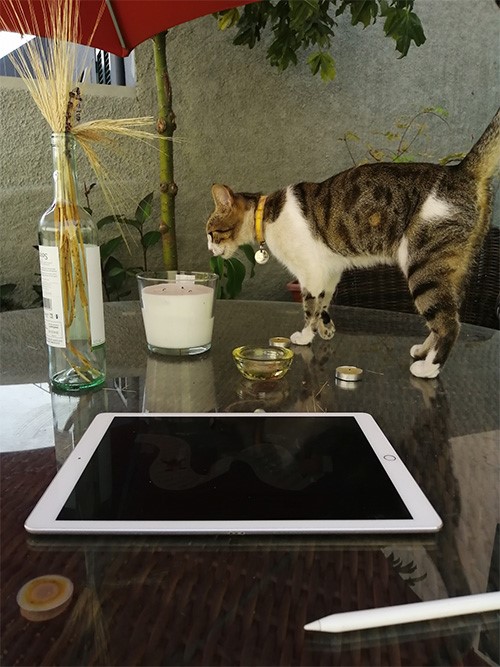 Do you have any other creative endeavours outside of illustration?

Not really. I find being a full-time illustrator takes up all that energy. Does gardening count?

Name a favourite artist or an artist who inspires you

Lowry perhaps; I like the little matchstick men, and the ‘it’s grim up north’ backdrops. 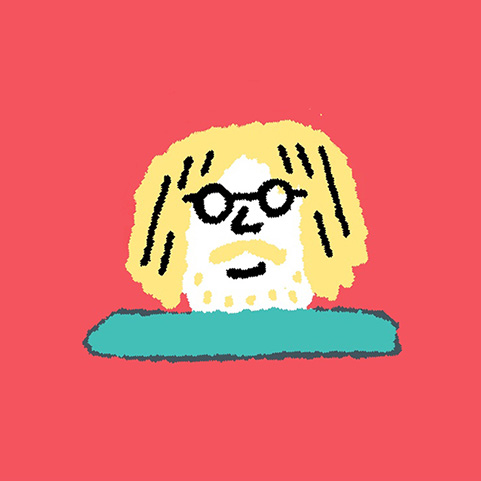 In my style - and my defence - I strive to make characters look generic and representative of symbols of people, rather than individuals themselves… 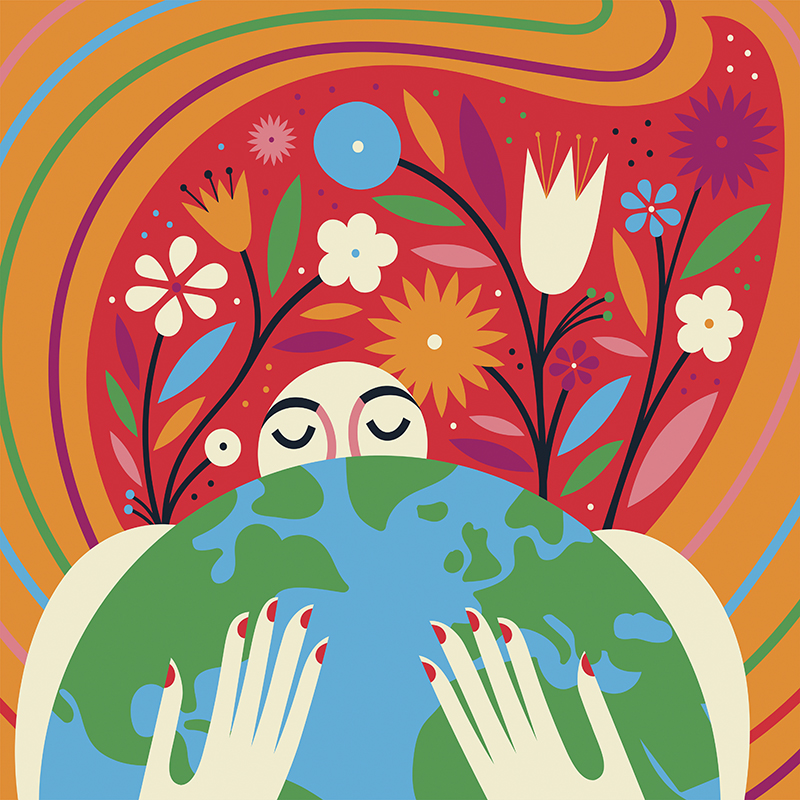 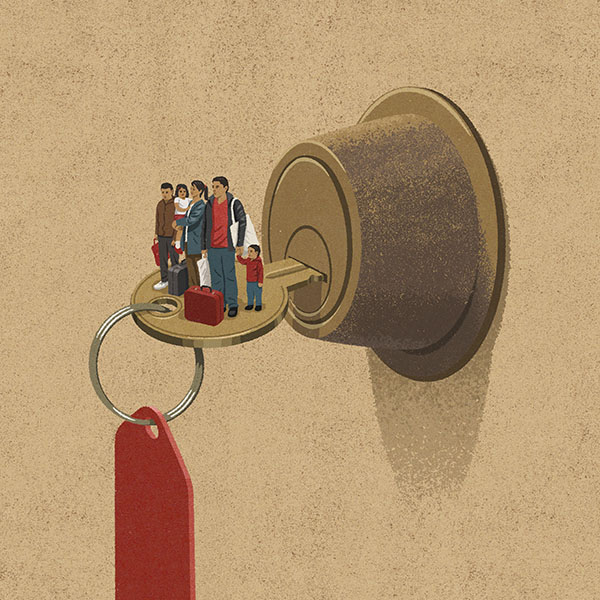